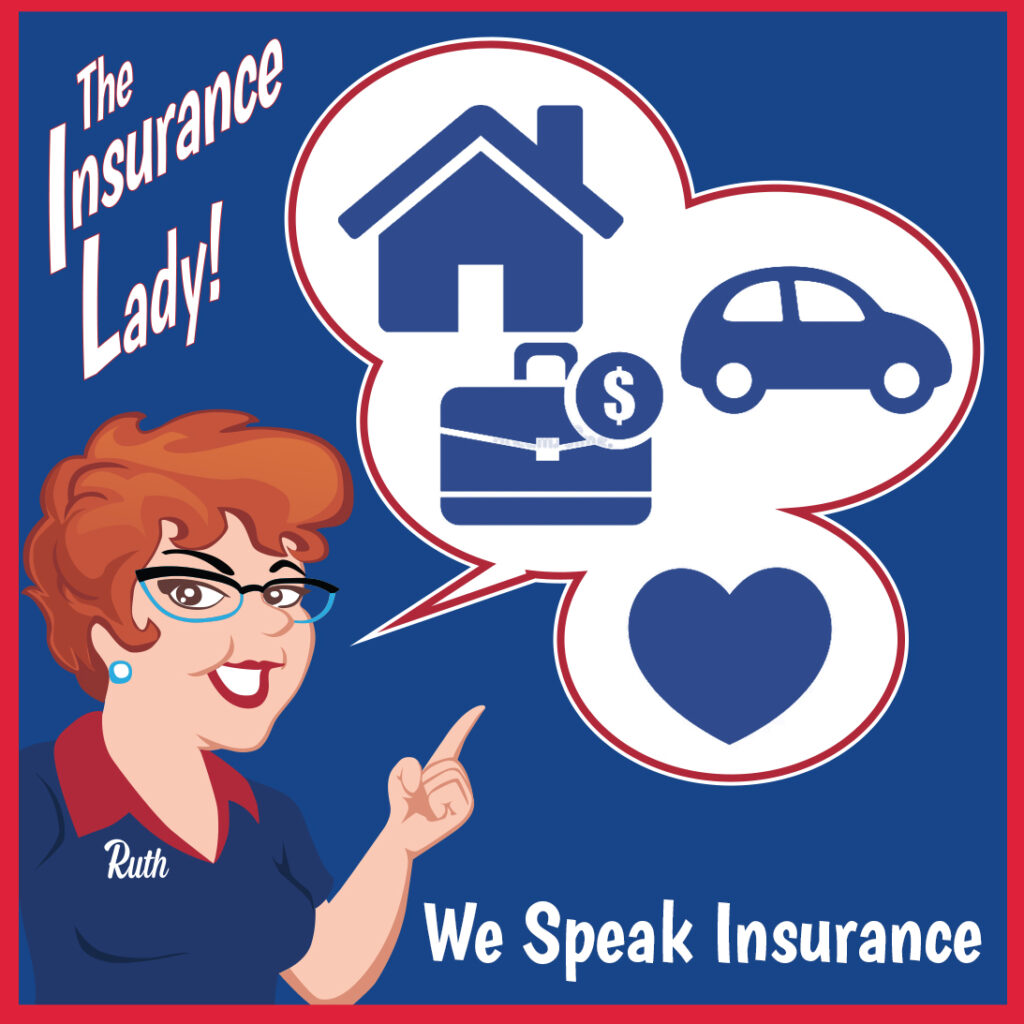 Years ago, when I was a cook, I had absolutely no reason to think about insurance. Life was good! I had a paycheck, (albeit a small one) but it was enough to eek out an existence. Back then, I collected knives, cookbooks, and old vinyl jazz records, and I just didn’t need much. I was finally independent, and I LOVED exploring my new city that was 3000 miles away from my childhood home and family. I rented an attic apartment in the home of a retired couple, and I drove a car that I bought with money my grandmother had left me.  I know I had car insurance, but I have zero recollection of the coverage. I only learned about insurance when I was in a single vehicle accident, and my car was totaled. Due to depreciation, I couldn’t afford to replace it with a similar car as Grandma’s money didn’t go that far.

Returning to California, it was hard to get insurance because the DMV was not online with other states. It was automatically assumed that I was in the high risk pool. This was before Prop 103 (passed in 1988). Other than thinking it was expensive, (I was still working as a cook) I recall nothing about my insurance. Nothing at all.

Fast forward to a decade later. I was working at Charles Schwab as an “Investment Specialist” when I called my insurance company to make a policy change, and that was the very first time an agent reviewed my coverage with me.  Apparently, an auto insurance policy could do more than fix my car. I had no idea.  I was well over 40 years old when I bought my house.  Until that time I had never had renters insurance — because it had never been required. Seriously, I had no idea such a thing existed.

Why am I telling you this story?  It’s because I think and talk about insurance every day now. Most of the people I talk to are quite savvy about life stuff.  Many are parents or grandparents. They have homes, cars, jobs, families, businesses, and investments. In short, they are smart people with plenty to lose, and insurance is a valuable tool to protect their quality of life.

Despite this, there’s a tremendous amount of confusion and misunderstanding about insurance policies, the insurance industry, and how it all works. One of the reasons I write this column is to share useful information, to clear up confusion, and to help you be wiser consumers.

Today, the article is about policies with the word California in their title.   People commonly think these policies are managed by the state.  Just as there’s no babies in baby powder, the state of California is NOT in the insurance business. 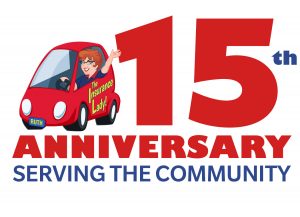 Contact our agency through this form. We will not contact you for any purpose other than to address your inquiry.

Evening and weekend by appointment

Any cookies that may not be particularly necessary for the website to function and is used specifically to collect user personal data via analytics, ads, other embedded contents are termed as non-necessary cookies. It is mandatory to procure user consent prior to running these cookies on your website.